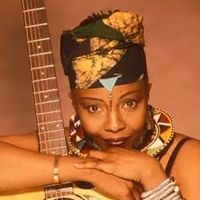 Tu Nokwe has acted in numerous stage productions at home and abroad. She had a major role in the international hit television series Shaka Zulu, a part in the cult classic movie Red Scorpion, and has made numerous television and radio appearances. She has written, produced, and performed in many plays including her mother’s biography, Singing the Times, which was produced by the Market Theatre in Johannesburg, directed by Barney Simon, and premiered at the Stockholm Festival in Sweden. The play was later adapted by Jerry Pooe for American schools and titled My Voice, My Life. 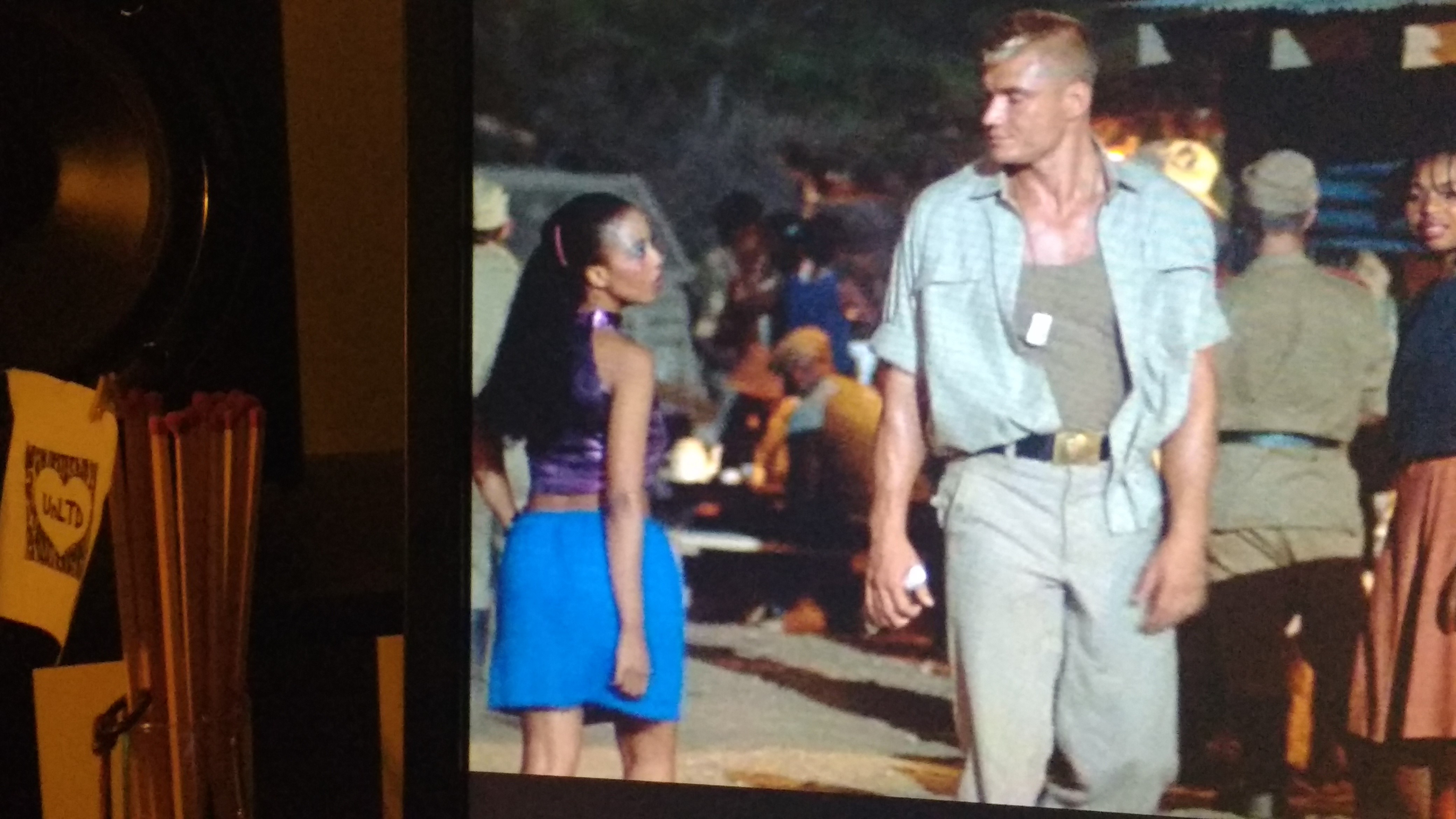 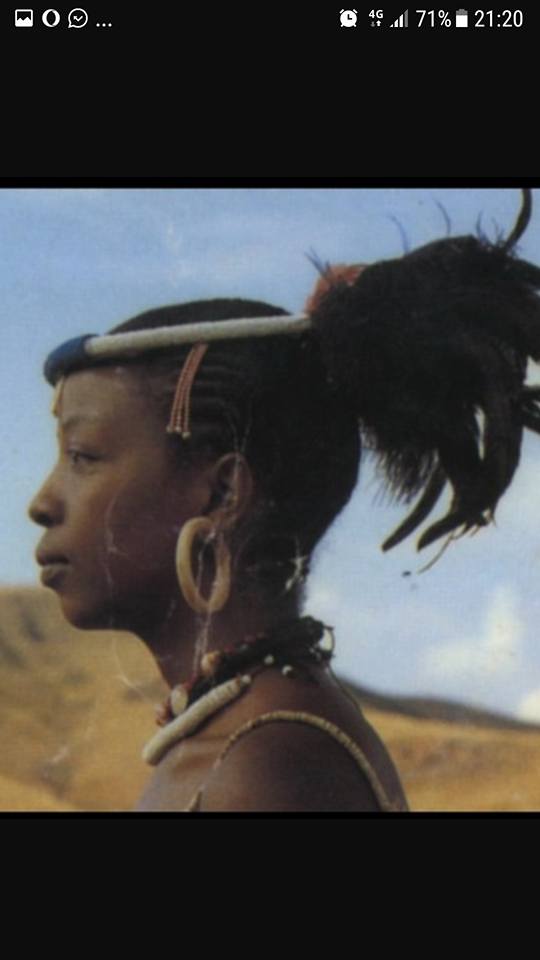 Now you can easily do all your bookings right here.